Over 35 institutional investors took part in the transaction 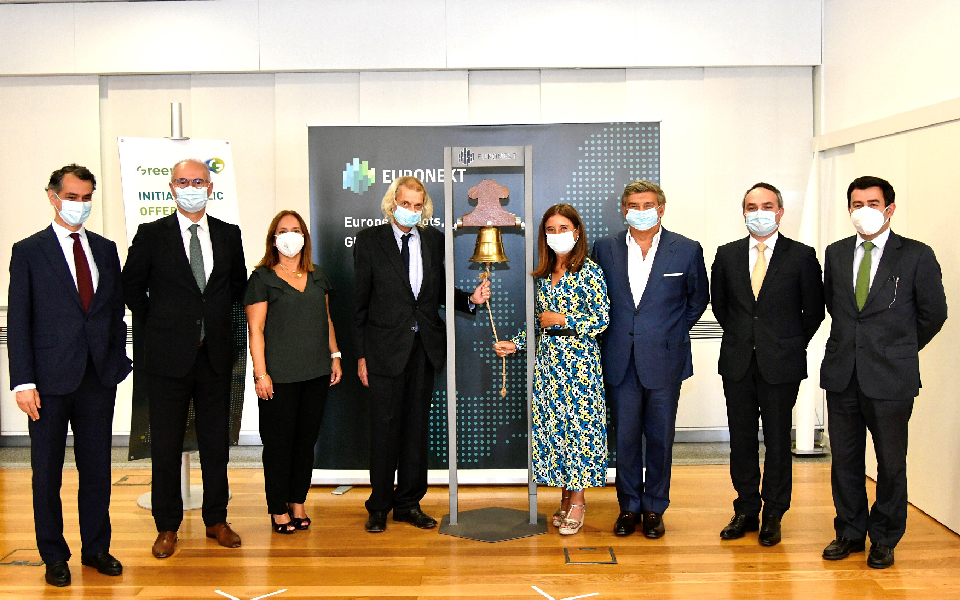 Haitong Bank has participated as Joint Global Coordinator of the Inaugural bond issue of GreenVolt – Energias Renováveis, S.A., which was concluded today for a global amount of € 100,000,000, for a 7-year tenor, with an annual fixed interest rate of 2.625%.

The bond issue is supported by a Second-Party Opinion issued by Sustainalytics that has confirmed that GreenVolt’s Green Bond Framework, which steered this issue, is aligned with the Green Bond Principles (2021 version) published by the International Capital Market Association.

As a result of the strong demand, the final amount of the issue was set above the minimum volume of € 75,000,000 that was initially disclosed to the market.

The issue was preceded by a Roadshow with the participation of GreenVolt’s management team, which via webinar meetings allowed a broad group of professional European investors to get to know the company’s profile and its management strategy.