Haitong Bank has collaborated on the methodology for the evaluation of the listed companies for this fourth edition of the ranking. 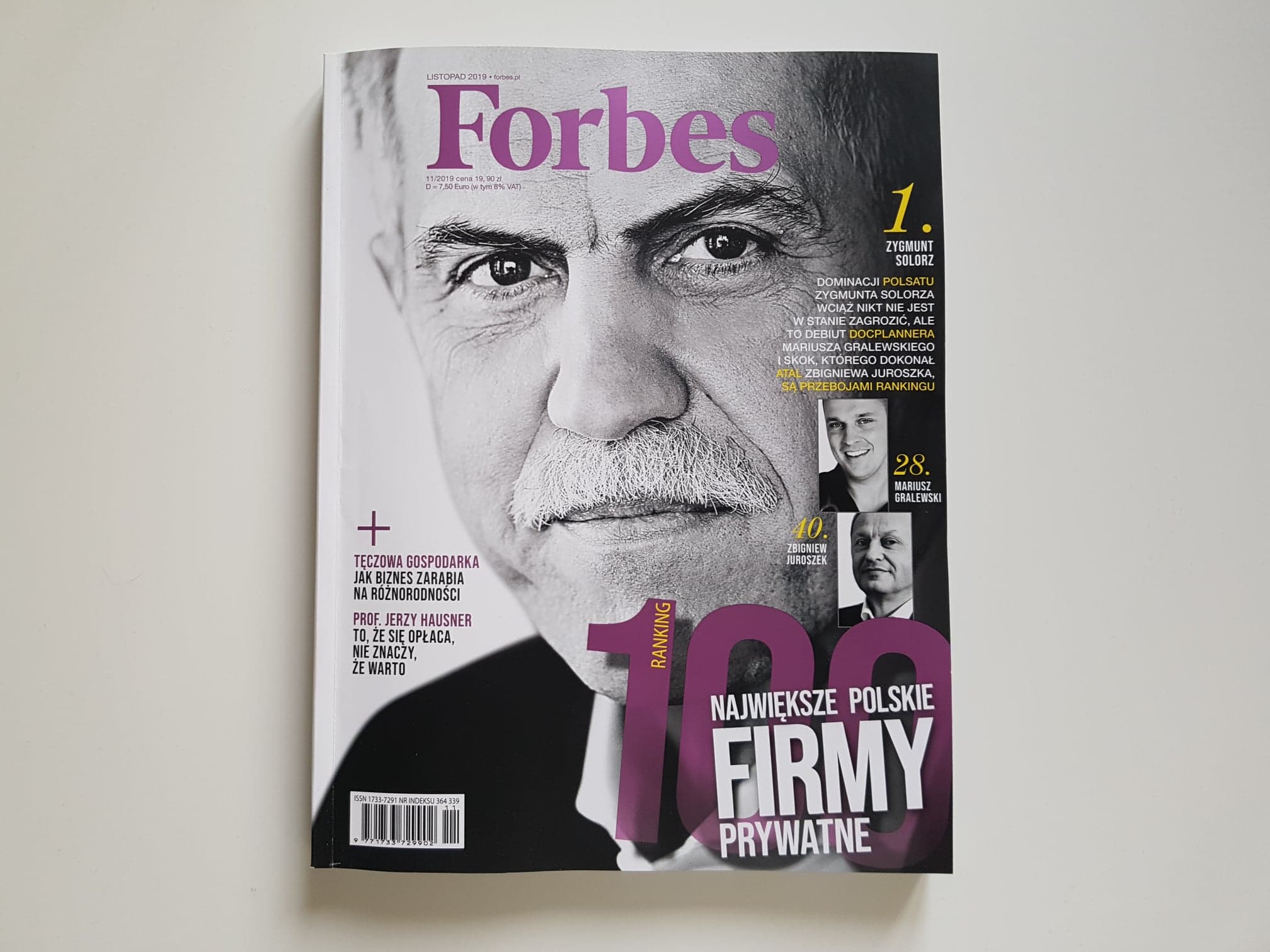 The top 3 private Polish companies by Forbes are Cyfrowy Polsat, CD Projekt (which two years ago ranked fourth) and Dino – which has jumped 5 places compared to the previous edition.

The investment banking team at Haitong Bank has been engaged in the development of the ranking from an early stage and the Bank and Forbes have partnered on this project for the fourth time. While compiling this edition, the team used financial reports published by companies, Haitong Bank’s estimates and information available on public and private databases.

Ryszard Hermanowski, Managing Director and Head of Investment Banking at the Polish branch of Haitong Bank, commented on the ranking’s results in Forbes. “During the year, the value of hundreds of the largest companies (EV) grew by 10% on average, i.e. at a rate more than twice as fast as the entire economy. Again we find it surprising how few of these companies use debt to support their growth.” said Ryszard Hermanowski. “Thanks to growing consumption, which is now the main driving force of the Polish economy, entities from the retail sector, producers of food products and cosmetics are still growing rapidly.” he added.

The other Haitong Bank team members, Michał Bigoszewski, Andrzej Kopka, Michał Kowalczyk, Szymon Ostrowski, Łukasz Pierzkała and Paweł Skórka commented, in turn, on the most interesting companies in this year’s top 100 companies. They singled out Enter Air, DocPlanner and Time. They also pointed out the companies that, in their opinion, have the best chance of entering the ranking in 2020. Among the candidates for subsequent editions of the list they highlighted Nesperta, Cosmo Group and Indigo Nails.